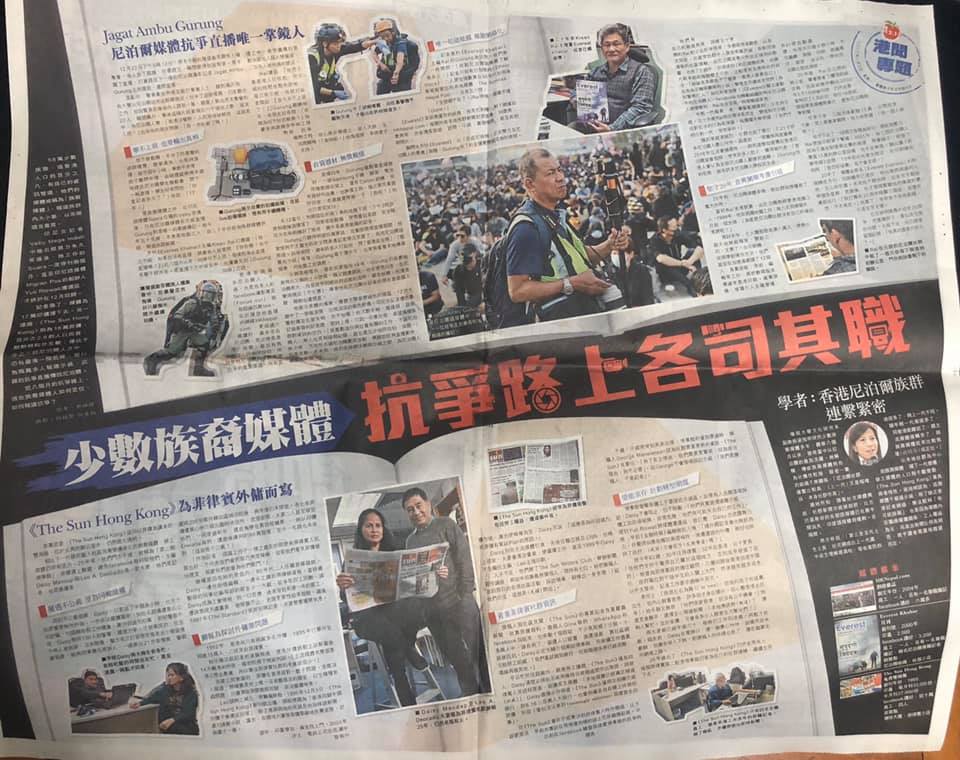 The only Nepalese paper media is difficult to be networked

The reporter invited the editor-in-chief of Everest Khabar to visit Rai and Gurung. They asked for the first time: “How much do you know about Nepali media?” The reporter only knew that there was “Ethnic Voice” which had closed down. The two counted from 90. The local media that have sprung up in the years: The Sunrise, Nepal Post … there are five or six.

“Everything is gone.” Rai paused and waved, “Gone.”

“Everest” is the only remaining print media. He is the dead species, and the remaining media such as HKNepal.com. In each issue, there are cover stories of local ethnic news, such as beauty pageants, celebrations, etc. There are also blog tours, interviews, novels, book digests, etc., and even blind dates photos.

They have their own reporting angles. Similarly, Rai, in her fifties, rarely goes to fight the scene, writes more on-site observations, interviews in English, and invites people in the community to write long comments. There are community leaders who are more sympathetic to the movement. Nepal Background analysis of the impact of fugitives regulations. There are also members of the DAB who are “non-pro-China, but pro-established”. The historical analysis of the ethnic group since the Opium War compares Hong Kong and Britain and the current government. Rely on yourself. ” There is also a novel written by a security guard, who tells her daughter asking “Why the police beat people? Why are there tear gas?” “Everest” follows the Nepalese in the movement, and Facebook also reprints the statement on the arrest of two Nepalese people, Mr. Rai Contact parents as soon as possible.

As the protests intensified, the community changed, and 7.21 worried many Nepalese. Before the district election, an old photo was widely circulated again. During the 2016 Legislative Council by-election, a group of DAB-assisted electoral delegations took photos at the Hong Kong-Nepal Association, causing a lot of anger and feeling represented: “Hong Kong people think all Nepalese Both support the DAB! “In Jordan, where Gurung lives, many Nepalese votes for democracy.
Hold on for 20 years and become reluctant to consider retirement

Twenty years ago, the Nepalese media clashed and played a significant role in the community’s right to know.

When Rai came to Hong Kong to marry his wife, a Nepalese teacher turned into a construction worker. In 1999, he worked in the West Rail sites, with six fellow chat, rising one thought: “? Why the Nepalese community without their own sources of information it”

to discuss the six months, seven bile rough chipped in $ 80,000 will be in full swing I started a newspaper and started a company. I bought another printing press and learned the operation method from the beginning. They even hired 12 people in Kathmandu to be responsible for typesetting, art, editing, etc., and then passed the digital version to Hong Kong for printing. Everything is in place, but Rai will automatically ask you to owe it to full-time operation. He only sleeps for 6 hours a day, finishes editing, writing, printing, and travels to the Nepalese community in Wan Chai, Jinping, and Yau Tsim Mong to deliver newspapers.

Twenty years later, Rai’s office in Yuen Long climbed down to take down the paper suitcase on the top of the cabinet and pulled out the inaugural issue of May 1, 2000 from the pile of old paper, still proud. At the time, 1,500 copies of 16 sheets were printed, and the front page was the opening ceremony of the media, as well as Nepal war news.

The good times are not good, and after a loss of 150,000 in three months. When the shareholders’ meeting was convened, everyone would withdraw the capital and close it. He made a public opinion: “I’ll do it alone!”

Rai rented an office in the Nepalese community in Yuen Long that only accommodated two tables, with the rest of the magazines outside the door.
He kept it up and turned into a weekly magazine 18 months later. In the face of financial pressure, Rai took the help of a printed list. In 2001, three Nepalese were at a loss because they were dissatisfied with his coverage of the beauty pageant, smashing office equipment worth 150,000 with a hammer. Looking out of the old South China Morning Post interview, 13 years ago, he was determined to take a picture in front of the printing press: “I am still here, I will not resign.” For 20 years, the media was transferred from the express report originally known as “Everest Express” In a monthly issue, the printing press has long since retired, and he is like a burned torch, discouraged like ashes. Originally, he was reluctant to take pictures. The reporter tried hard to persuade him for more than two weeks. After meeting, he frowned and expressed his hidden worries. “He was tired. He could not help but suffer losses for many years, but he was struggling to support them.

The 20th anniversary in the storm of anti-revision legislation, unloading the burden seems to be the perfect period. Going to stay uncertain, he is still willing to keep a record: “I really do my best.” 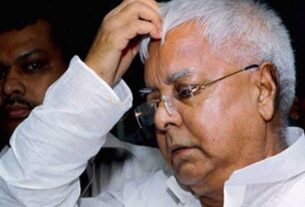 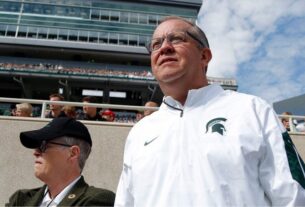 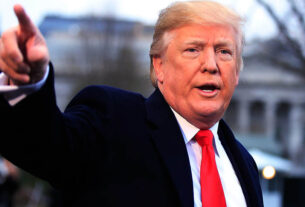 The Wambule language and its Sociolinguistic situation by Krishna Prasad Chalise